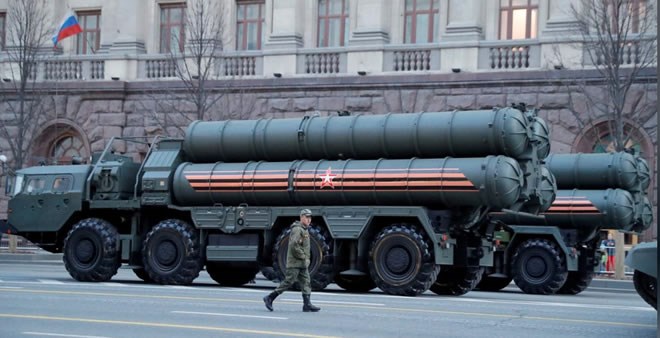 Turkey’s foreign ministry spokesman said the comments by the State Department’s Morgan Ortagus on Tuesday were not in line with the spirit and content of talks between presidents of the two countries at the G20 summit last month.

“We invite the U.S. side to avoid taking wrong steps, excluding diplomacy and dialogue, that will

harm relations,” spokesman Hami Aksoy said, adding Ankara had still not received a response to its proposal to set up a working group to look into the impact of the S-400 purchase.

President Tayyip Erdogan said after meeting President Donald Trump in Osaka that the United States did not plan to impose sanctions on Ankara for buying the S-400s, which he said would arrive in the first half of July. Trump said Turkey had not been treated fairly but did not rule out sanctions.

Abiy Ahmed’s Plan to mediate between Somalia and Somaliland fails→